man would be given a letter by the office of Head of Service, HOS, directing him to proceed on retirement leave next week.

The opposition Senators said that the procedure in which civil servants and political appointees follow for their retirement was different from that of career officers, adding that there was constitutional provision in which such career officers are appointed and removed.

Leader of the APC Senators and Minority Leader of the senate, Senator George Akume flanked by other opposition Senators in a press briefing said that such alleged sinister move to force the INEC boss out of office was because of the forthcoming elections and said that such move was capable of plunging the country into anarchy.

He said, “Honestly, we said it before; this is the road to Golgotha, road to Armageddon. This people want to destroy this country completely. Today this country is broke and it is not because of Jega. People who are responsible are there and they are friends of government. Nigerians want peace not pieces.”

APC Senators claimed that Prof. Jega was ready to conduct the presidential and National Assembly elections on February 14 only to be forced to put the elections off as a result of the pressure and the letter from the National Security Adviser, NSA, on security challenges especially in the North East.

They said, “Today we want to say that only dishonest politicians fear (Prof. Attahiru) Jega as the Chairman of the Independent National Electoral Commission (INEC). We have received information from very, very informed and credible source that next week the Chairman of the INEC will be served a letter by the office of the Head of Civil Service directing him to proceed on terminal leave.

“Whether the letter comes from the Head of Service or the Secretary to the Federal Government does not make sense. What we are saying is even if you go by the terms of the head of the civil service of the 11th of August, 2010, with reference no: HCSF/CMO/1772/T1/11 it is not applicable whatsoever to the chairman of INEC.

“Today nobody has faulted what Jega is doing but we have seen articles sponsored against Jega by a particular political party. Bringing the issue of card readers and trying to hang Jega cannot work. Monies for the cards were appropriated by the National Assembly and they have been applied for the acquisition of these very sensitive materials.

“We want a credible election but in a situation where we are being informed that because the postponement of elections attracted no reaction from Nigerians you can therefore do whatever you want to do, remove Jega, put a spineless and pliant person there to do the bidding of the government doesn’t hold water.

“We want elections that are credible and you cannot start a game which is about to end and suddenly you want to change the goal post. You don’t want the referee because he is being fair to all sides. And then you want to subvert the whole system for sinister and personal purposes.

“We will continue to say no to impunity and we will never accept any attempt to undermine the credibility of the forth coming elections. We want to use this medium to appeal to Nigerians to be steadfast, to keep watch so that their labour can never be in vain.

“Nigeria is long overdue for a credible election. We said it before and we want to repeat, if smaller countries like Ghana could do this perfectly well, why can’t Nigeria do it? We oppose the removal because it is criminal, illegal and unconstitutional.

“We oppose this removal through the back door because government itself knows that if Jega goes wrong you have to remove him by using the Senate to take him out but you know you require two-third and that is what they are running away from.

“If you postpone elections and suddenly you say Jega should go, then Nigerians would have been deceived into taking it that elections were extended because there were no sufficient Permanent Voter Cards to enable everybody to vote.

“Even on the issue of PVCs you observe that over 70million have been distributed. It is for all of us to also do our own civic responsibility by getting these PVCs. You don’t go and lay in your house and expect to collect the PVCs. It hasn’t got legs so it cannot walk.

“It is not directed by a computer, so it will know and be able to locate where you live, but these things have been decentralized so that as many Nigerians as possible who are willing to take these cards and vote will do so. You also know that even those who have collected may not vote on that day for their personal reasons.

“But on a daily basis, Jega is being hammered. They say Jega is depriving over 10 million people of their right to vote. That is not true and we condemn what the government is trying to do and we want to appeal to all of you to rise up and defend our democracy.

On whether the President does not have the Constitutional powers to suspend any appointee, the opposition Senators said that there was no provision of suspension in the Constitution, while Senator Kabiru Marafa representing Zamfara South said, “Senator Kabiru Marafa representing Zamfara South said, “Section 157(1) clearly states that the president can only remove Jega with the vote of two-third majority of all Senators. Under whatever guise Whether suspension, retirement or voluntary leave, he cannot be removed.

On the agitation for the Service Chiefs to be summoned to the senate over the botched February 14 elections and the security situation in the North East, Senator Ahmed Lawan said, “It is the right time to make the request to the senate because about four days ago, INEC met with Service Chiefs to review the progress and if there anybody that should know, it is the National Assembly.”

Senator Akume further said that the opposition Senators respect for the military and were proud of them, adding, “We are only kicking against impunity. The party is saying police should be drafted to monitor polling units to ensure security so that what happened in Ekiti will not be repeated.”

We’re going to oppose Senator Obanikoro’s ministerial nomination
The APC Senators through Senator Babafemi Ojudu at the briefing said that it was the position of the opposition Senators that Senator Musliu Obanikoro that was nominated by President Goodluck Jonathan for ministerial appointment was not qualified for the appointment.

“The case will be coming up on March 6 and when any case is in court under our rules when a case is before a court of law, the president will use his power to ensure that it is not brought before the senate.” 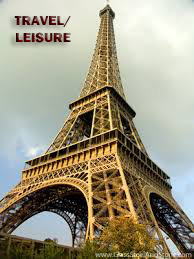 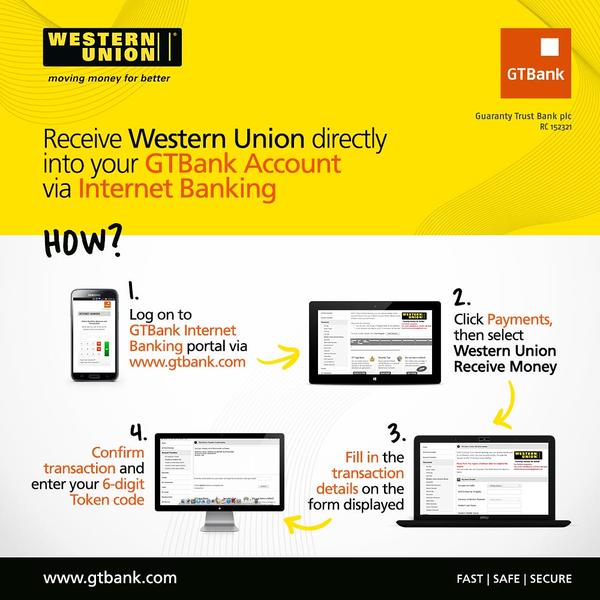 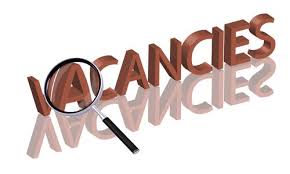