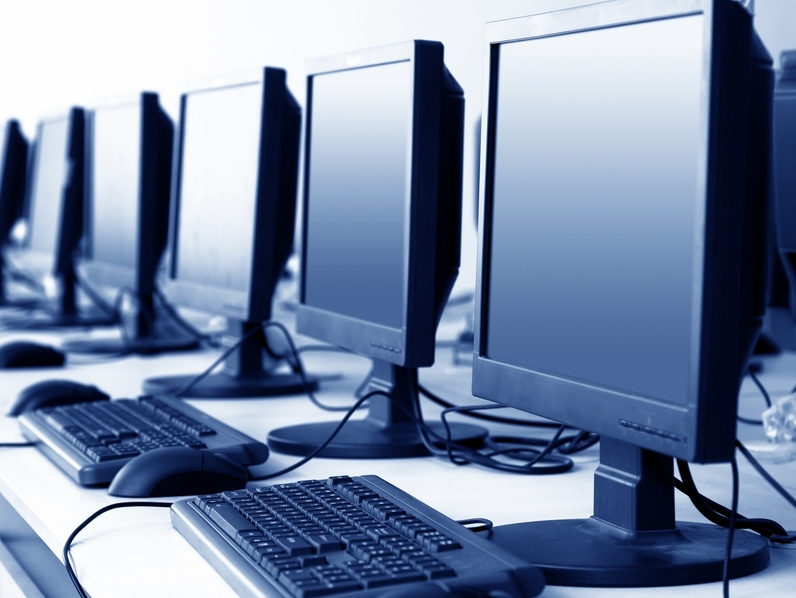 In a statement issued by NITDA’s Head of Public Affairs, Hadiza Umar, in Abuja on Tuesday, Mr. Jack was quoted to have made the assertion in a speech at the global media meet in Dubai.

The meeting was preparatory to the Global Information Technology Exhibition, GITEX, Week 2014.

“In Nigeria, with over 48 million regular internet users, various activities are being carried out online.

“We are currently measuring the impact of the plan and implementation level in preparation for review next year.

“ICT contributes over 8 per cent to the Nigeria’s Gross Domestic Product (GDP) and is now growing at 7 per cent annually.

“Our target is to grow the ICT industry to a point where it contributes up to 15 per cent to the GDP within the next three to five years,” he said.

The director-general explained that NITDA had developed a national Information and Communication Technology (ICT) Strategic Plan with a timeline of 2010-2015.

He said the implementation of the plan is ongoing in sectors, such as education, agriculture, health, governance and the judiciary.

Other areas are human capital development and national security, among others, which have propelled the level of development in the ICT sector, he said.

“Specifically, we have embarked on some smart initiatives which include national e-government master plan and strategy.

“The others are the Tinapa Knowledge City, with a full-fledged IT Park and Software Development Centre and we also plan to site a Reverse Engineering Centre in the facility.

“The Lekki Smart City Initiative, Lagos Innovation City and the Lekki Software Development Academy, which is planned to house a software incubator and accelerator, are among the initiatives.

“There is the iDEA Hub, which is our pilot programme in software incubation and innovation and Software Development and Testing Centre,” he said.

The director-general explained that the Abuja Technology Village was already housing the “inspire technology incubation hub”.

According to him, the Village will also house part of NITDA’s innovation facility in Abuja.